I had always heard a lot of talk about zero waste and without much research or information I thought it was based around buying at bulk food stores and having no rubbish. Whilst it does involve trying not to produce any waste it’s far more about finding ways to reuse or repurpose and consume more thoughtfully and deliberately.

There were things that I was already doing like bringing along my shopping bags to use when going food shopping but there were ways I could take this further like these Onya reusable produce bags which are great to use for all the loose fruit and vegetables and are a great alternative instead of the single use plastic bags. I’ve been using by them for a few months now and they are very hardy and easy to just clip onto your shopping bags so you always have them with you. 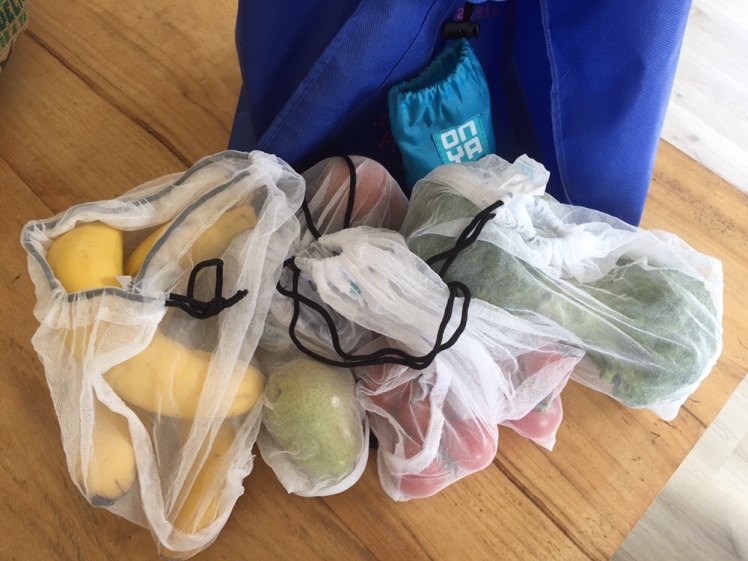 Another new product in the way of food storage are these swags. I was undecided for some time before purchasing them as they are $70 for a 4 pack so quite pricey. After reading review after review that was positive I invested the money and bought them from my local eco store Teros. Teros is amazing by the way if you are based in Hobart you should definitely check it out. 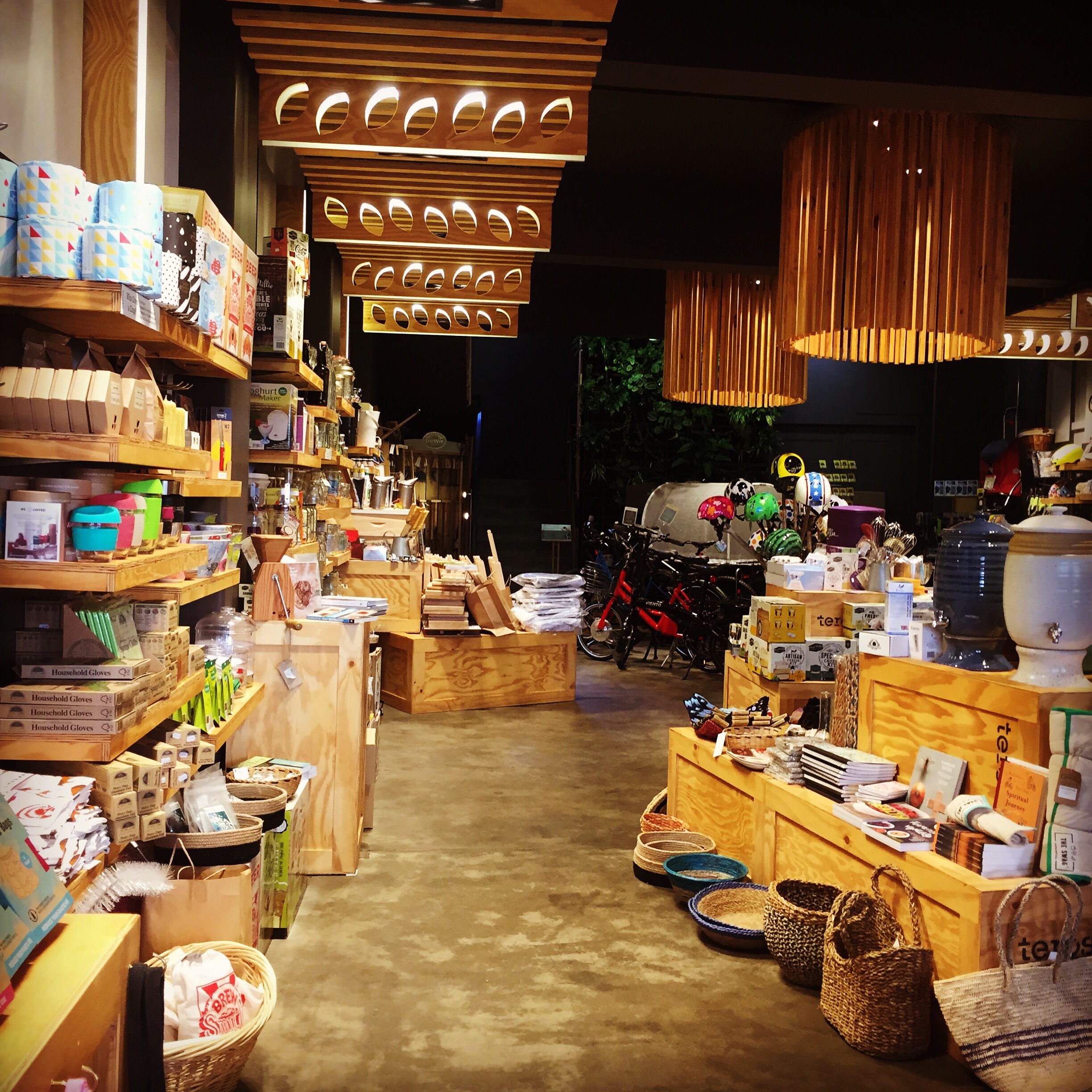 Back to the swags, they are made of sustainable, non toxic, breathable materials that can easily be chucked in the washing machine when they get a bit grubby. The idea behind the bags is the fact that the fruit and veggies stay fresher for longer because they are kept cool and wet as the bags are kept damp in the fridge. For those veggies that I don’t have growing in the garden and buy from the supermarket or farmers market I have found they are lasting almost twice as long as they would. Some items like carrots and celery can easily last a month and still have a crunch! 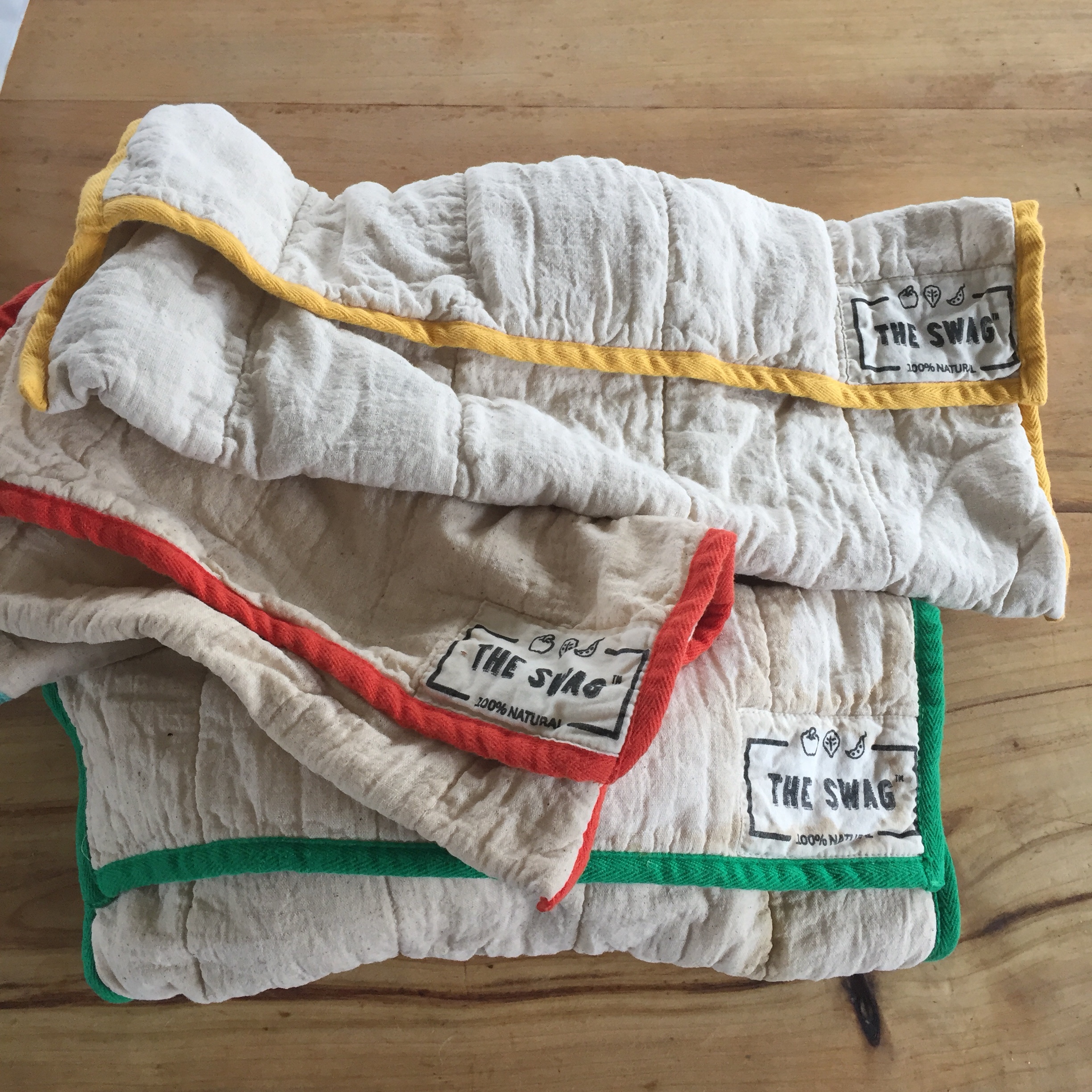 Beeswax wraps have appeared a lot lately with a number of new suppliers coming onto the market. I only have one at the moment but they stick to the container by using the warmth of your hands to slightly melt the wax. My hands though never seem to be warm enough so I often wrap an elastic band around on top to make sure it stays stuck. Not a bad product but hasn’t had too much use as most of the leftovers I have are put straight into containers for lunch the next day.

Who gives a crap toilet paper doesn’t just provide us with biodegradable toilet paper that’s compatible with our envirocycle -grey water system but it’s a fantastic social enterprise that is a great example of a company being eco-conscious and also investing 50% of their profits towards building toilets and providing water and sanitation. It’s companies like these that are worth supporting and spending a little more to have a double reward. And it doesn’t stop there. No only do they look great but the paper they are wrapped in can easily be made into little pots like I’ve made here to grow seeds and then plant into my garden. 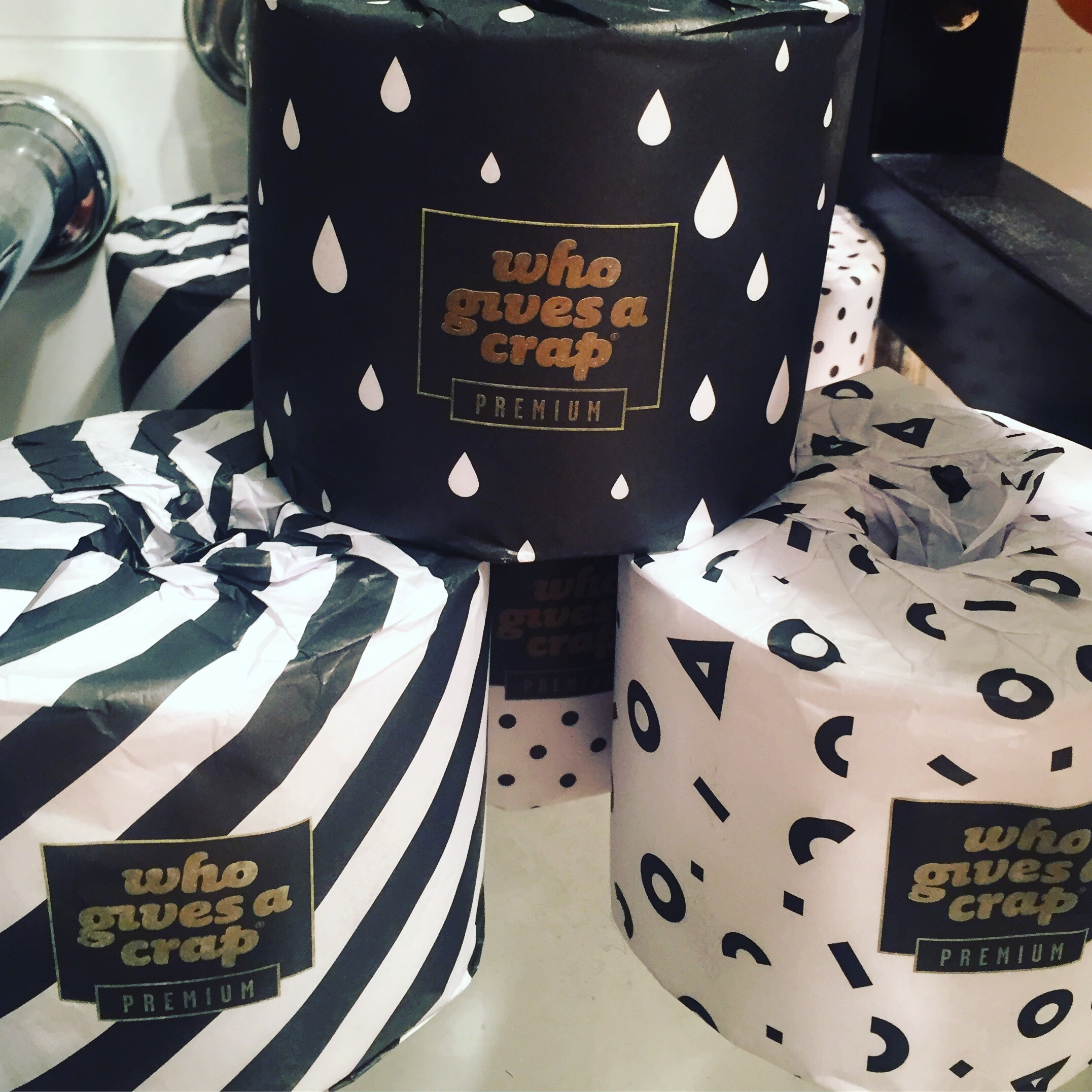 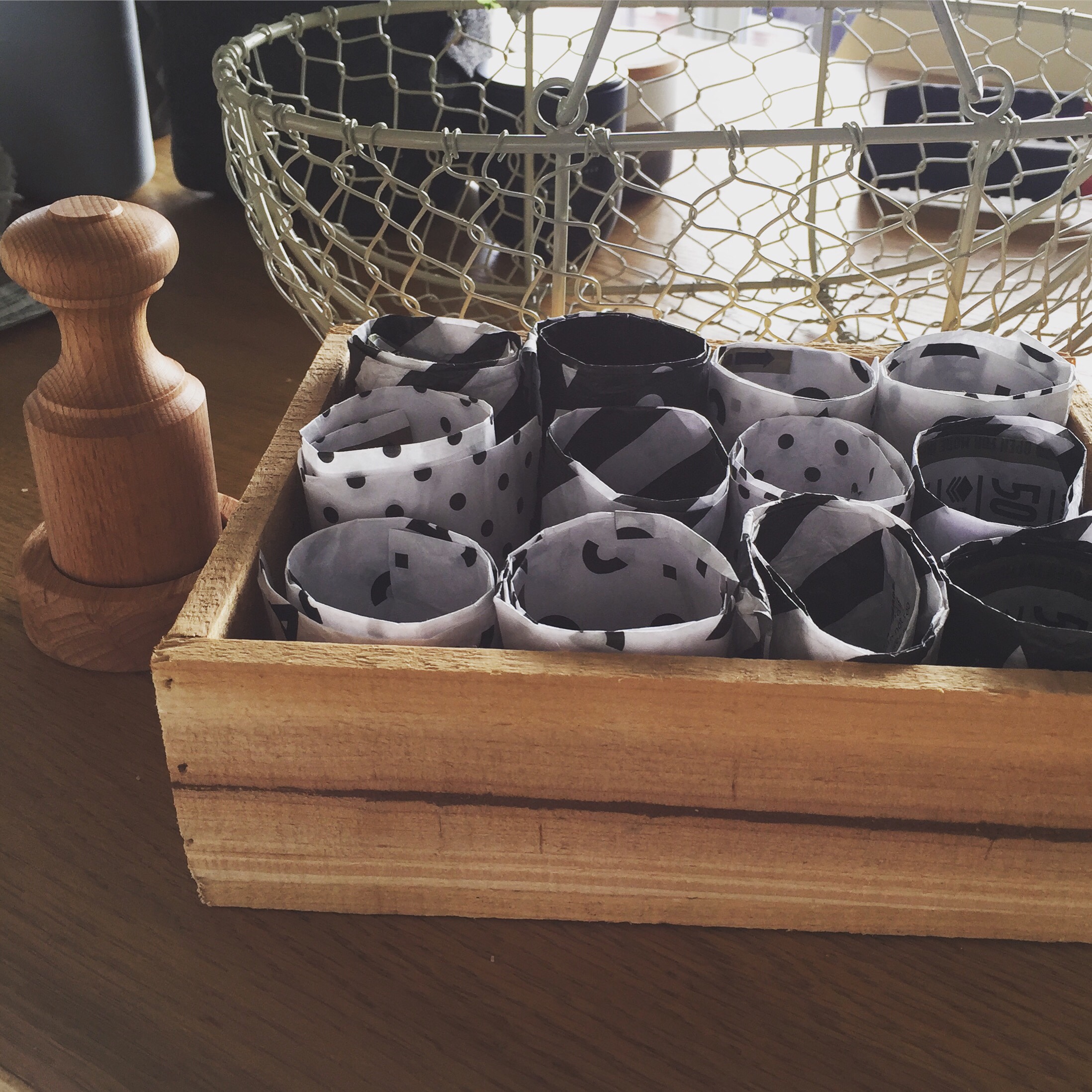 All of my food waste has been going into the worm farm which I’ve had for quite a few months now and is going really well. The worms are consuming about and bucket of food a week now so it’s good having the veggie patch here as everything I chop off can get added straight to the worm farm. The latest lot of garden beds also have some of the worm castings and it’s so easy to take the tray off the bottom to empty them out and re-attach it. I have found that the items that I have researched to death and invested significant money on have allowed me to work so much better in the garden. This Hungry Bin Worm Farm is definitely one of these items and I’d suggest it to anyone seriously looking at getting a productive worm farm up and running. The fact it’s also on wheels and can easily be move around is also great as Summer has just arrived so I’ve move it to a cooler location. 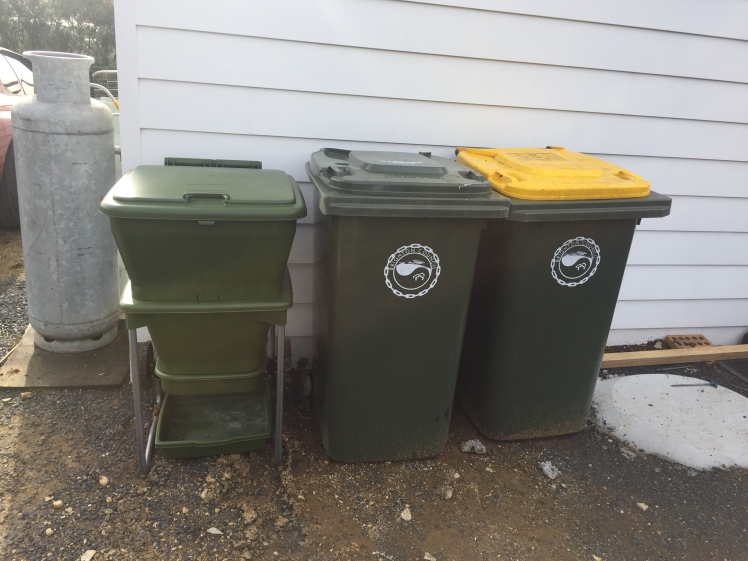 Having a vegetable garden at home has provided me with the best benefits of all though. There really isn’t anything better than being able to go down to the garden and pick fresh produce which can be used for dinner that night. I only pick what I know we can use and it’s fresh and zero waste. 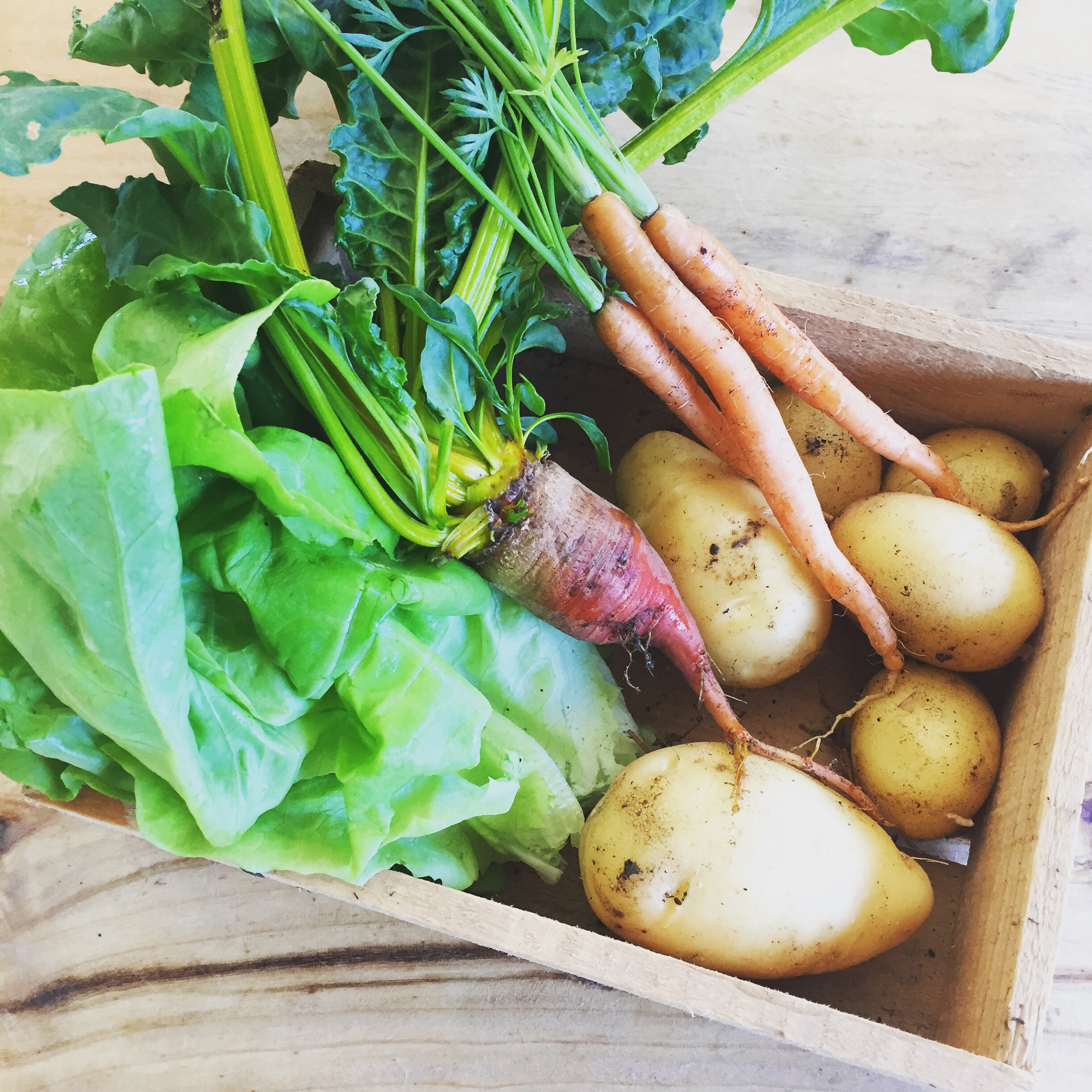 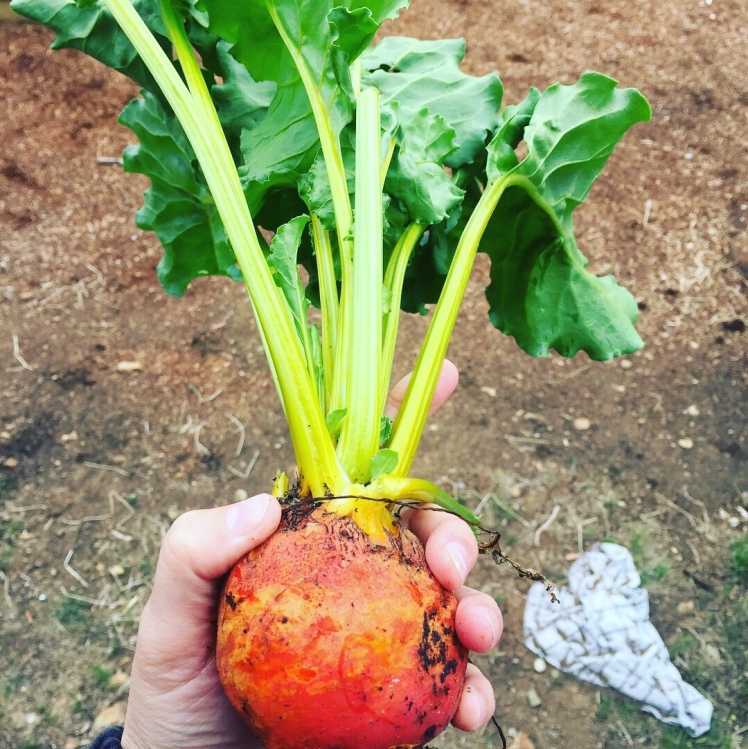 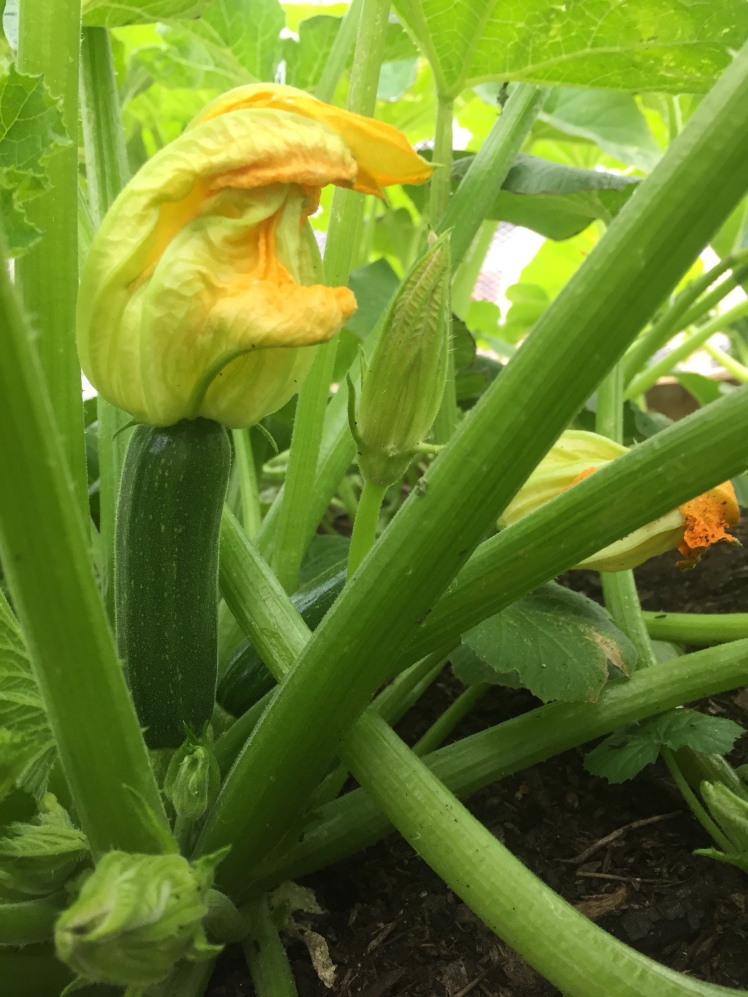 These are just a few of the ideas and items that I have taken onboard over the past few months and they all make a difference to reduce the waste we are producing. There are a whole heap of other things that are seen as the basics such as always having a reusable drink bottle with you, bringing your lunch to work as often as possible, having a reusable coffee cup for takeaway coffees and saying no to plastic bags, takeaway cutlery and straws.

There are a number of other ideas I’m looking into at the moment such as how to make your own cleaning products and beauty products. I strongly believe that it all takes time and it’s better to ease into these changes bit by bit rather than diving in and becoming overwhelmed or not having enough information to hand.

I also watched 3 episodes on the War on Waste on the flight home from Perth recently. It really is an eye opener as to the enormous amount of waste being produced as a result of over consumption and fast fashion. It also was so good to see the street that made changes in such a short time frame and changed their mindsets to recognise the waste they were producing and how they could combat it. It’s a great show to watch and makes everyone really think about what they can do to make a change to consume less.

If you think you are producing too much waste and can make a few small changes, it all does make a difference and you will feel better for it so give it a go for a greener future 🌱

4 thoughts on “Being a conscious consumer”